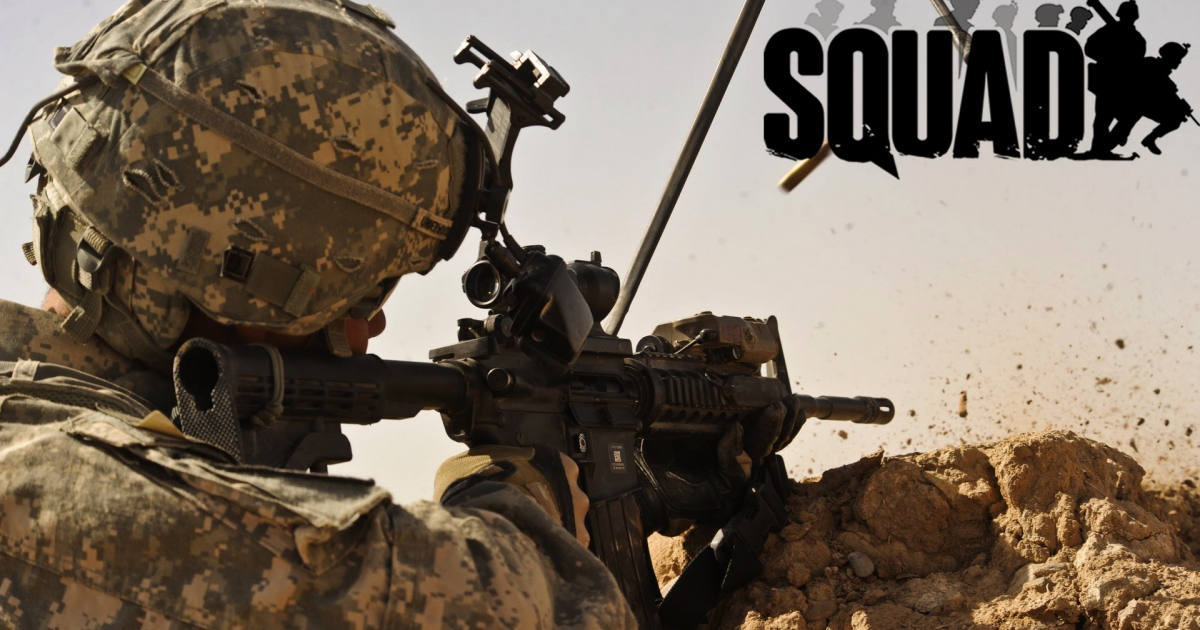 Squad is a tactical FPS that provides authentic combat experiences through teamwork, communication, and gameplay. It seeks to bridge the large gap between arcade shooter and military simulation. Large scale, combined arms combat, base building, and a great integrated VoIP system.

Squad is a Tactical Military First Person Shooter in development on Unreal Engine 4 that bridges the gap between serious MilSim titles, and casual shooters. It will feature Combined Arms warfare on maps up to 16km², which will include land vehicles such as IFV, APC, Tanks, ground attack aircrafts and helicopters, alongside infantry.

Squad success relies heavily on teamwork and communication; featuring built in VoIP, with “Local” chat for players with a certain proximity, “Squad” chat that is focused on player within your squad, and “Command Net” chat, that is open to only squad leaders. The players dictate how the scenarios unfold with base-building and interactive environments, intuitive squad command and management tools and large-scale warfare where strategy and leadership are just as important as a quick trigger finger. 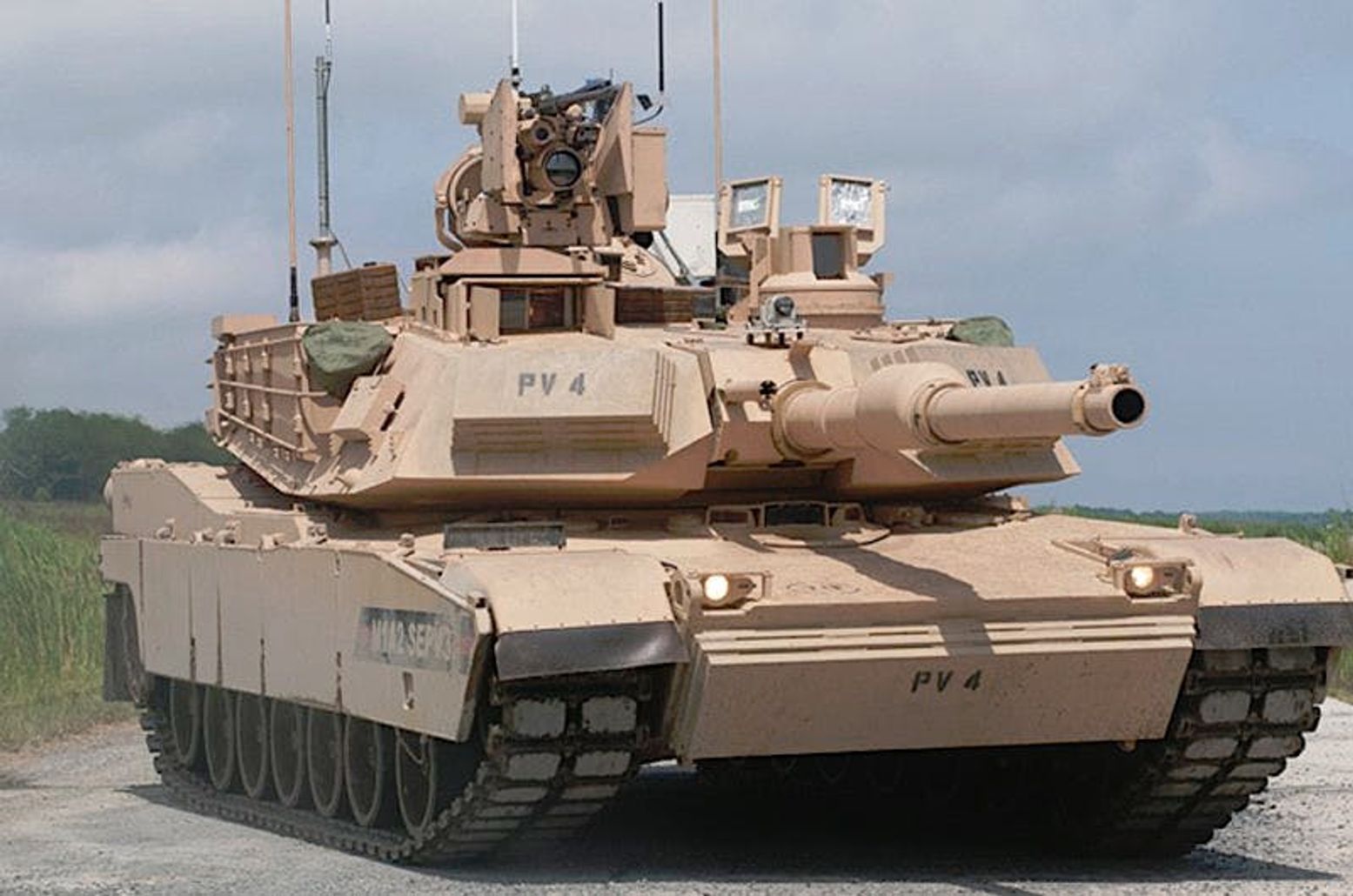