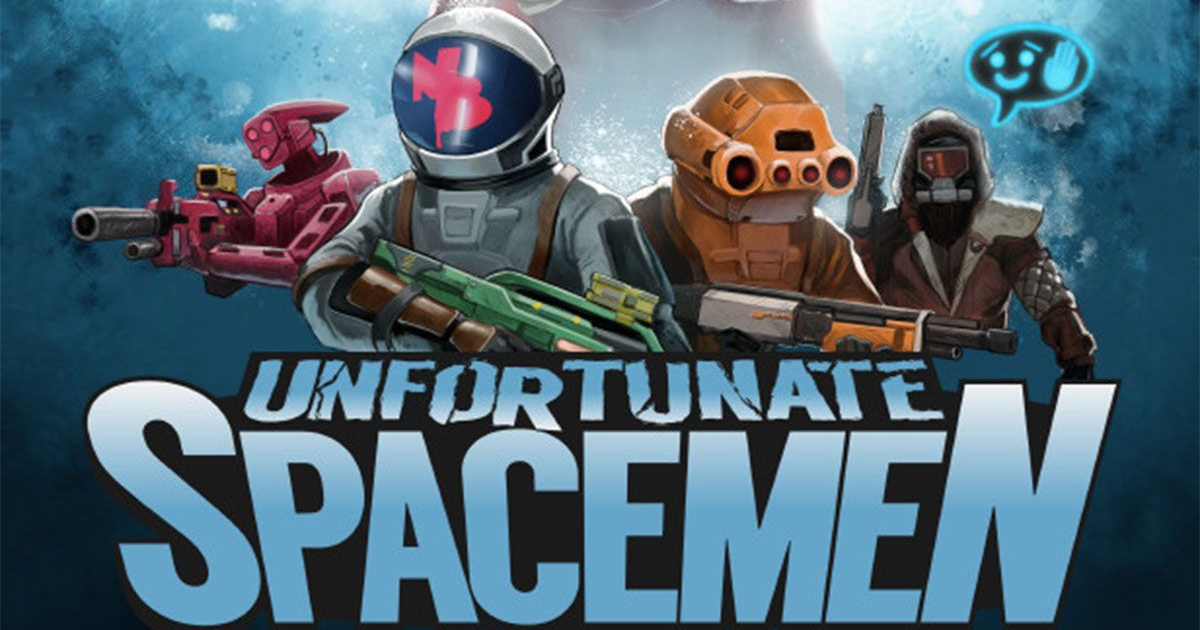 Unfortunate Spacemen is a multiplayer game about ace-based murder in space! Spacemen work diligently to be rescued from their failing outpost, but not everyone is who they claim to be... Death is part of life in space, and you're no exception to the rule. Paranoia runs rampant

As a Spaceman, complete objectives to call for rescue, or go hunt the Monster in packs!

Mimic and devour the Spacemen as the Monster from the blackest reaches of the galaxy! Lay traps, disguise as other players, or take them head-on in your devestating Monster Form!

Solo / Co-op Story Mode: Fight against the Crumerian insect swarm as you battle with up to 5 friends through the bonus story mode!

Solo / Co-op Survival Mode: Survive with up to 9 other friends for as long as you can against progressively more difficult waves of enemies!

Proximity Chat: All in-game communication fades with distance from the speaker, so you can roam, sneak, hide, and eavesdrop as you hunt or run from other players!

Security Guards (Bots) roam the facility. Use them to help learn the ropes and practice, or just add them for more chaos to a multiplayer game!

Rank up through The Company to unlock new customization and perks to customize your look and your playstyle!