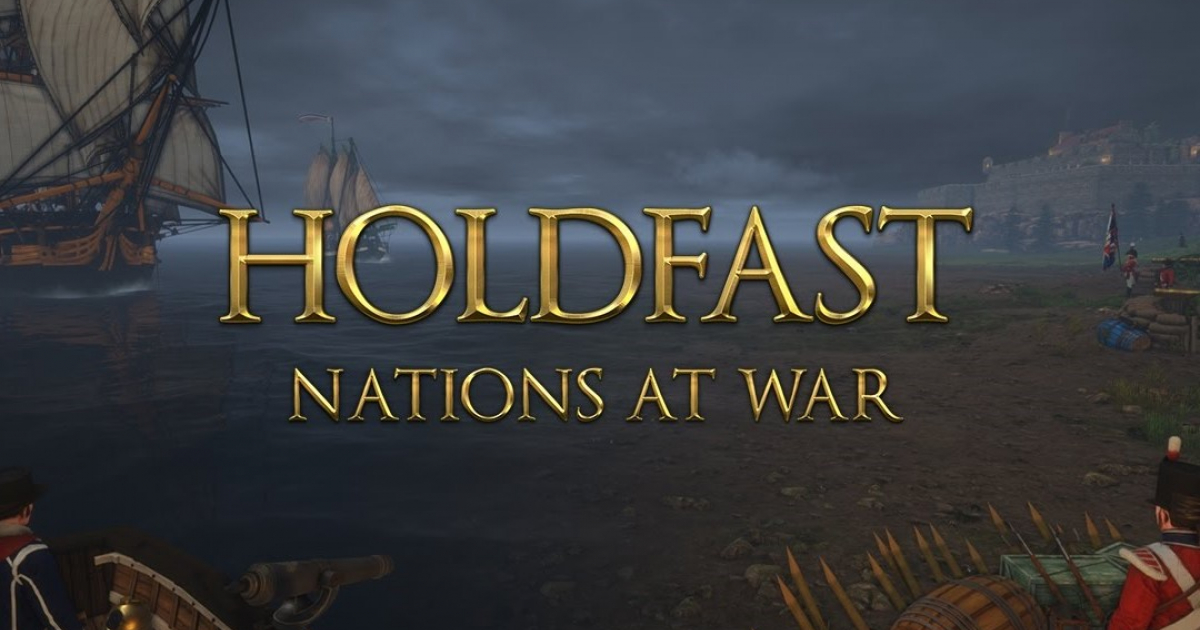 ✔ Use  Code "FREEDOM" For Half Off a Server!

Fight on multiple fronts in Holdfast: Nations At War - A competitive multiplayer first and third person shooter set during the great Napoleonic Era. Charge into battle with over 150 players per server!

Holdfast: Nations At War is an online multiplayer first and third person shooter focusing on a combination of teamwork and individual skill. Take part in historic clashes on land and at sea waged by the most powerful nations during the great Napoleonic Era.

Enlist in the Army

Work with your comrades to storm enemy fortifications or support the fight from the rear with artillery fire. Keep the line steady in open field battles and lead your men to victory.

Experience what it’s like to be a crew member on board a military sailing ship. Raise the sails, launch rowboats, fire the cannons and cooperate to keep your vessel afloat.

Fend off naval vessels and marine-filled rowboats with chain, round and grape shot as they attempt to capture your fortified position. Guard the shoreline to the last man standing and repel the invader.