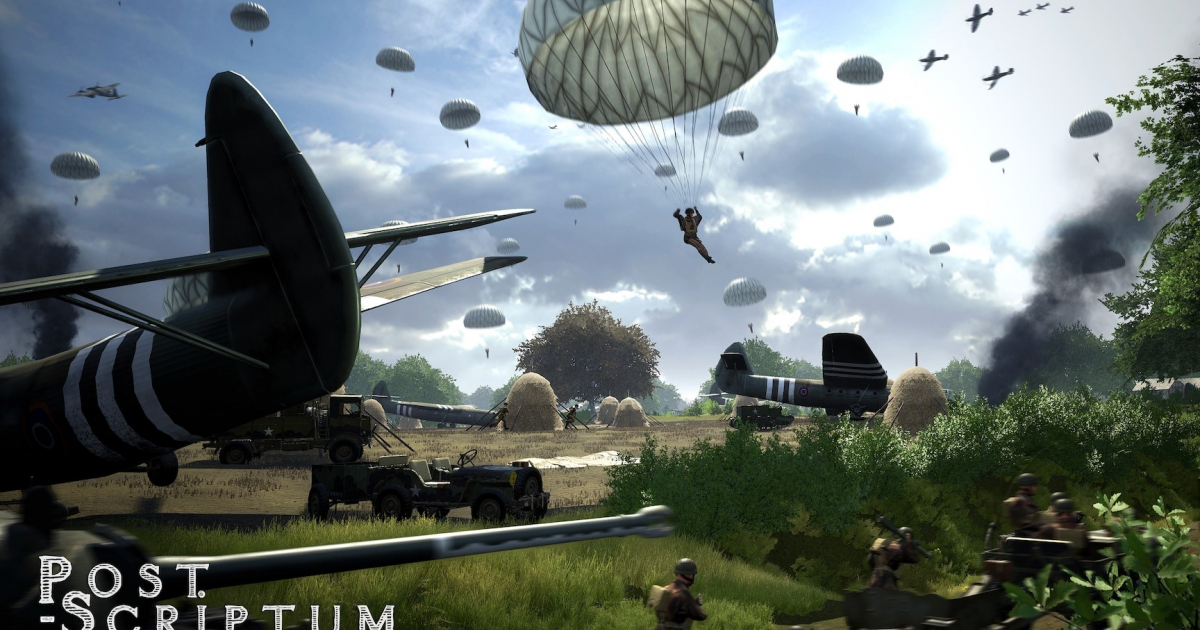 Post Scriptum is a first-person simulation shooter that provides an authentic WWII combat experience. Focusing on historical accuracy, large scale battles and a challenging battlefield that demands an intense need for cohesion, communication and teamwork.

Experience the intense campaigns that were Operation Market Garden and Plan Jaune, which stretched across farms, woods, villages and city areas of the Netherlands, Belgium and France. Each area is accurately recreated from archival references that range from street level to aerial images. Whether you’re jumping out of a plane, resupplying friendlies or operating a tank you will find multiple reasons to drop back into the battlefield in this grand scaled representation of a WW2 setting never explored in a large multiplayer environment.

Post Scriptum will cover multiple theatres in the form of chapters, with the 1st Chapter “The Bloody Seventh” being Operation Market Garden and the 2nd Chapter that just recently dropped “Plan Jaune” which will cover the Invasion of France in 1940.

The 3rd Chapter is currently in development and will be announced soon.

In Post Scriptum, teamwork is paramount to achieve victory. Enroll as the commander and order gun runs or artillery to support your team, play as one of the many infantry roles, join a logistics section and fortify the battlefield with fortifications and emplacements and resupply the frontline or be one of the armored crew members and crew a tank. Communicate with our in-game VoIP with your squad or use the local proximity fade to talk to players nearby to help the flow of battle.

Armored vehicles played a tremendous role in WW2 and were feared due to their destructive nature. Join a tank section with 3 other players and crew multiple accurately modelled steel beasts as the driver, gunner or commander. Every vehicle features realistic values such as turret speed, armor thickness and type of rounds. Calculate the range of an enemy vehicle and shoot at its internal components to disable or destroy them.

Immersion is one of the fundamental key elements in Post Scriptum. Experience the authentic reproduction of an incoming Stuka siren or artillery cannons firing from afar. The piercing sound of an incoming heavy round cutting through the air past you. The cracks of bullets and shrapnel. Any kind of caliber, any kind of damage to body and steel, the soundscape and visual fx were thought out to the tiniest detail to make you fully immersed in the battlefield. 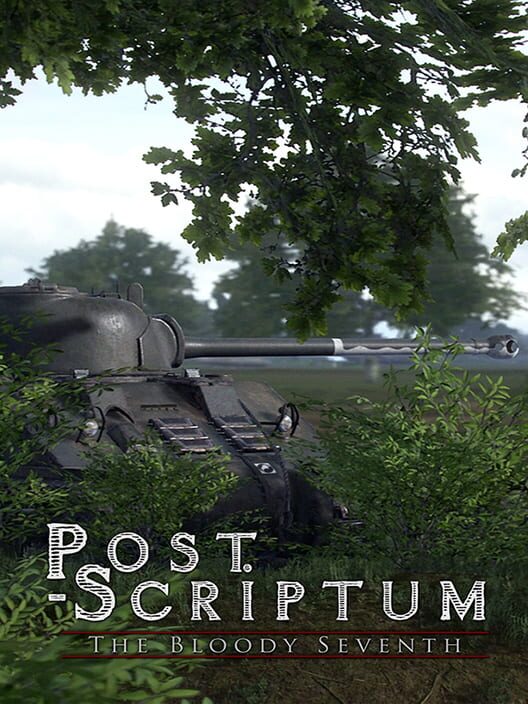